This trip began with one plan; morphed into another plan; but then has come full circle back to the original plan. Of course, life will do that to ya, just before it goes off in another direction.

Nonetheless, when you travel you must be open to whatever comes at you and I didn’t appreciate my first stop so much then as I do now.

So, you can find lots of information about the Academy all over the Internet, but a couple of good resources are:

In short, the Academy was founded shortly after the “Wawuh uv Nawthun Agreshun” (dba That Late Unpleasantness) to educate the African-American youth of Liberty County. Having never been given such opportunity, the locals excelled and the school prospered and grew. 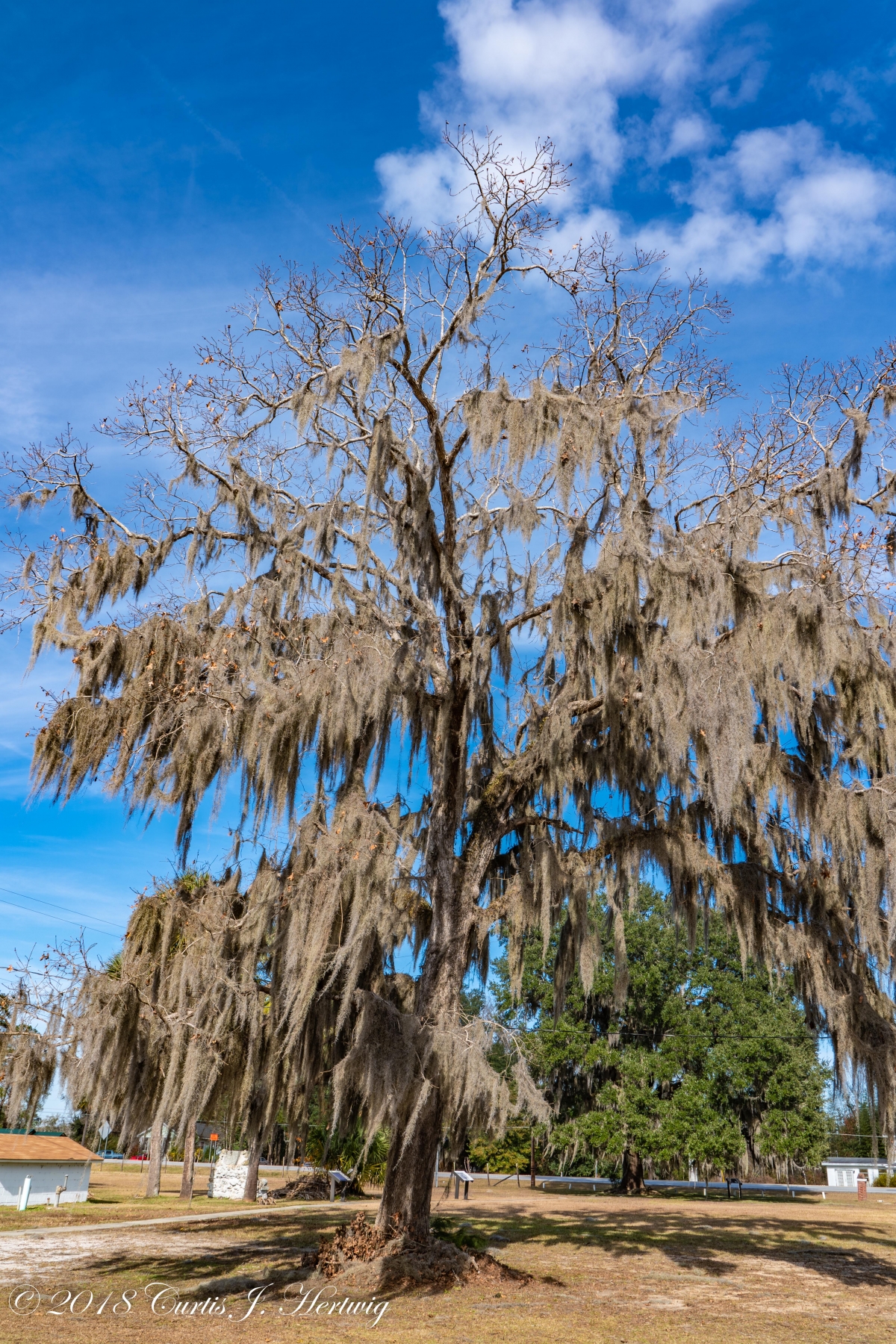 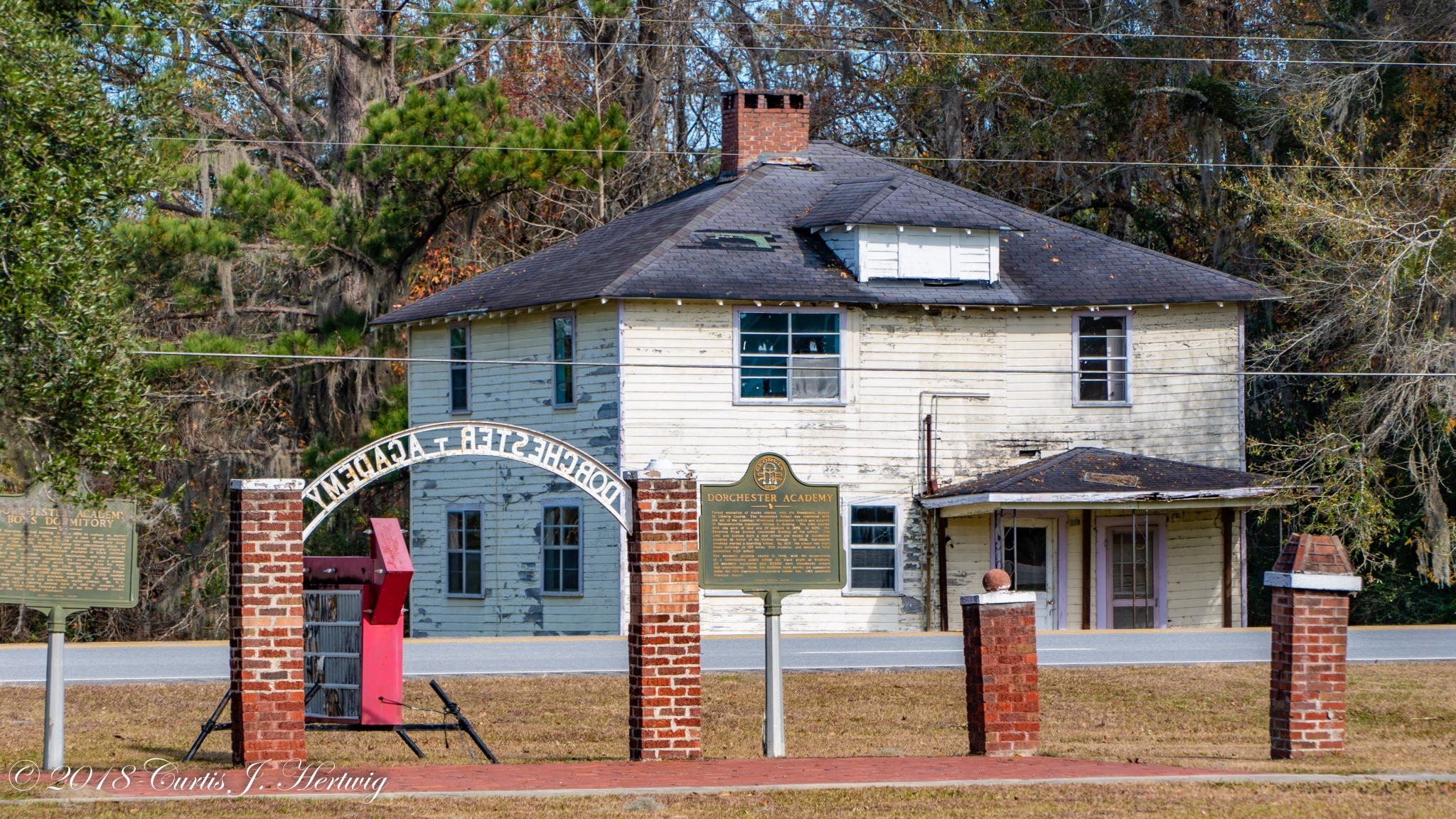 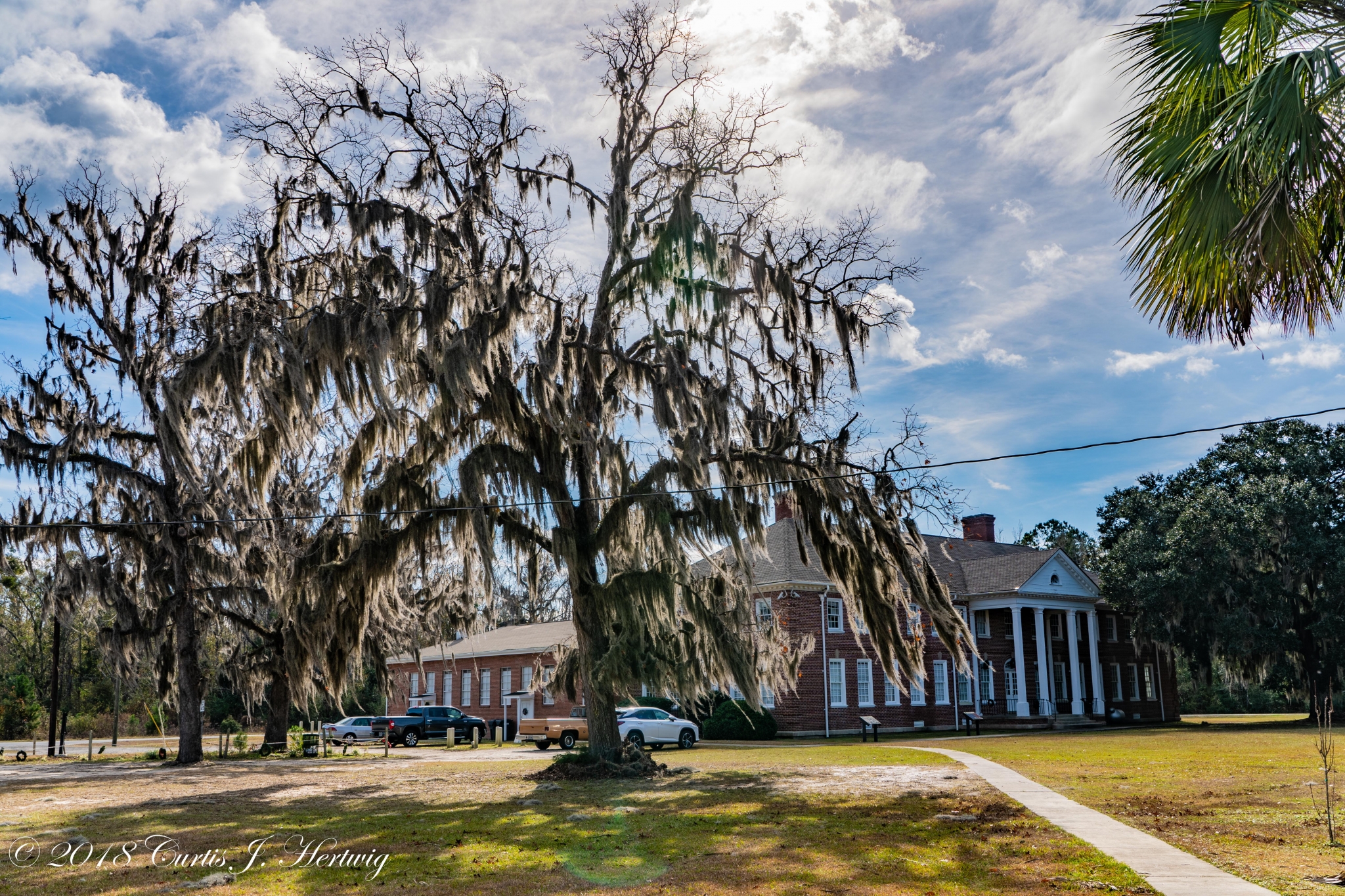 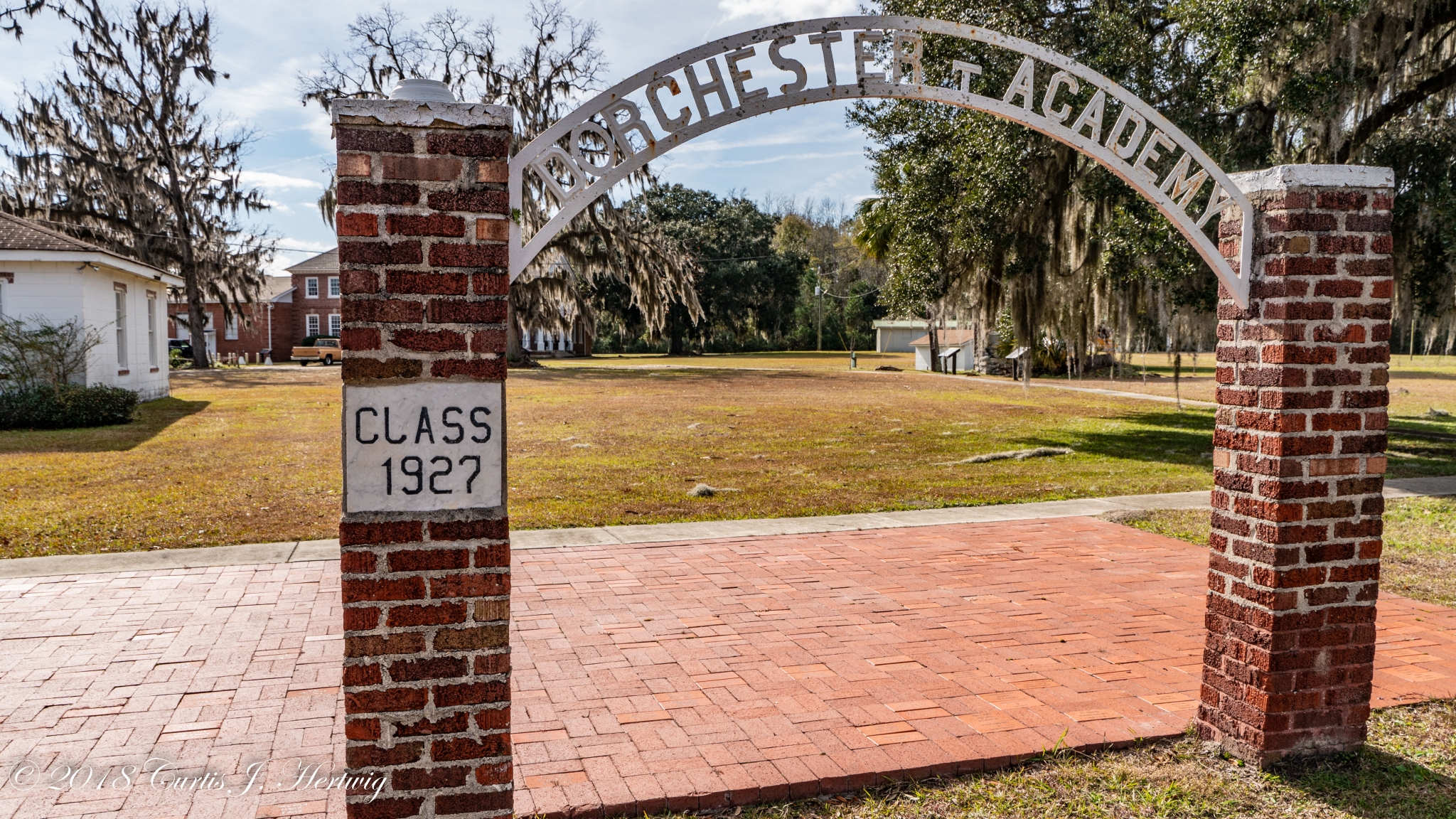 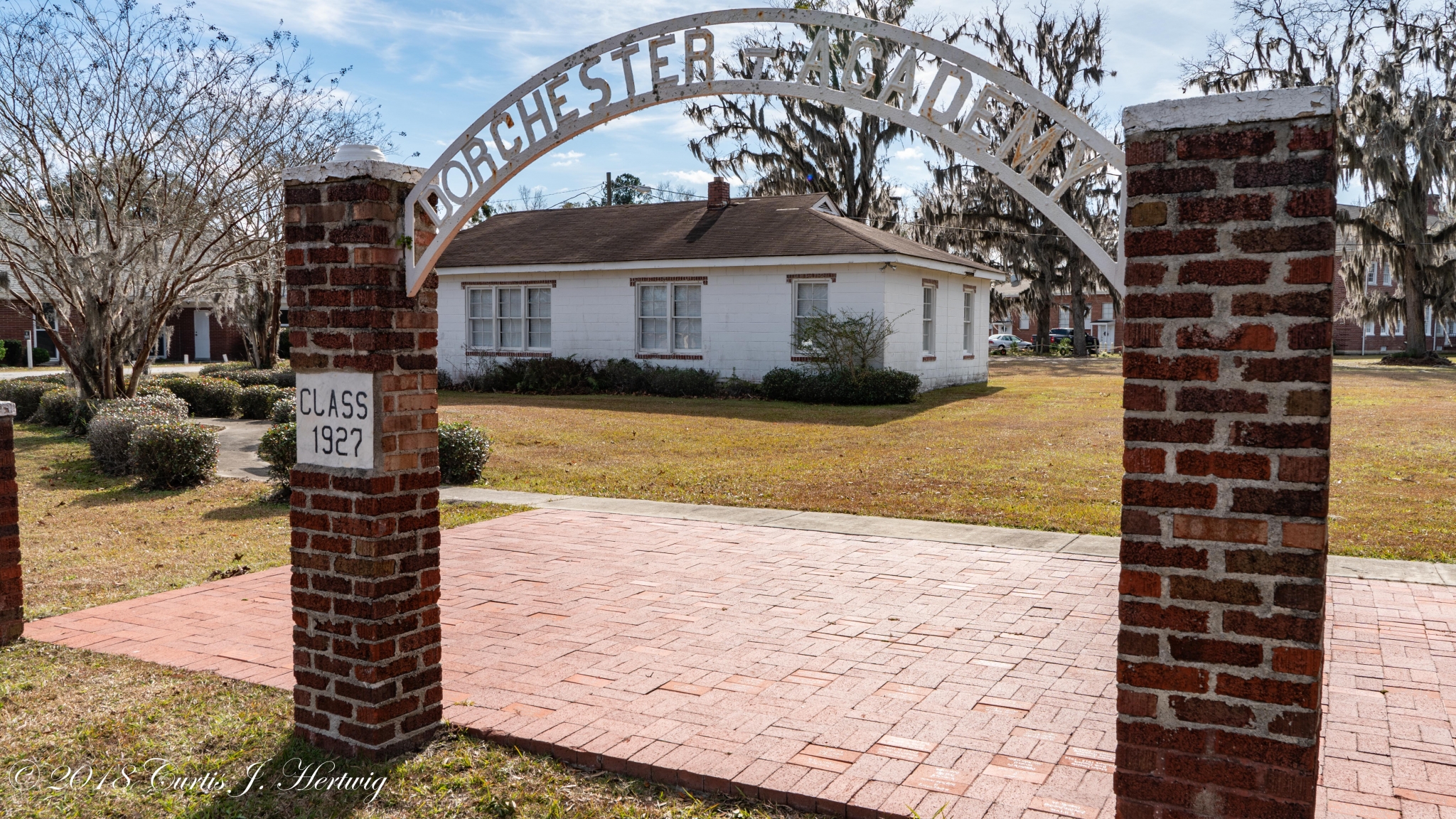 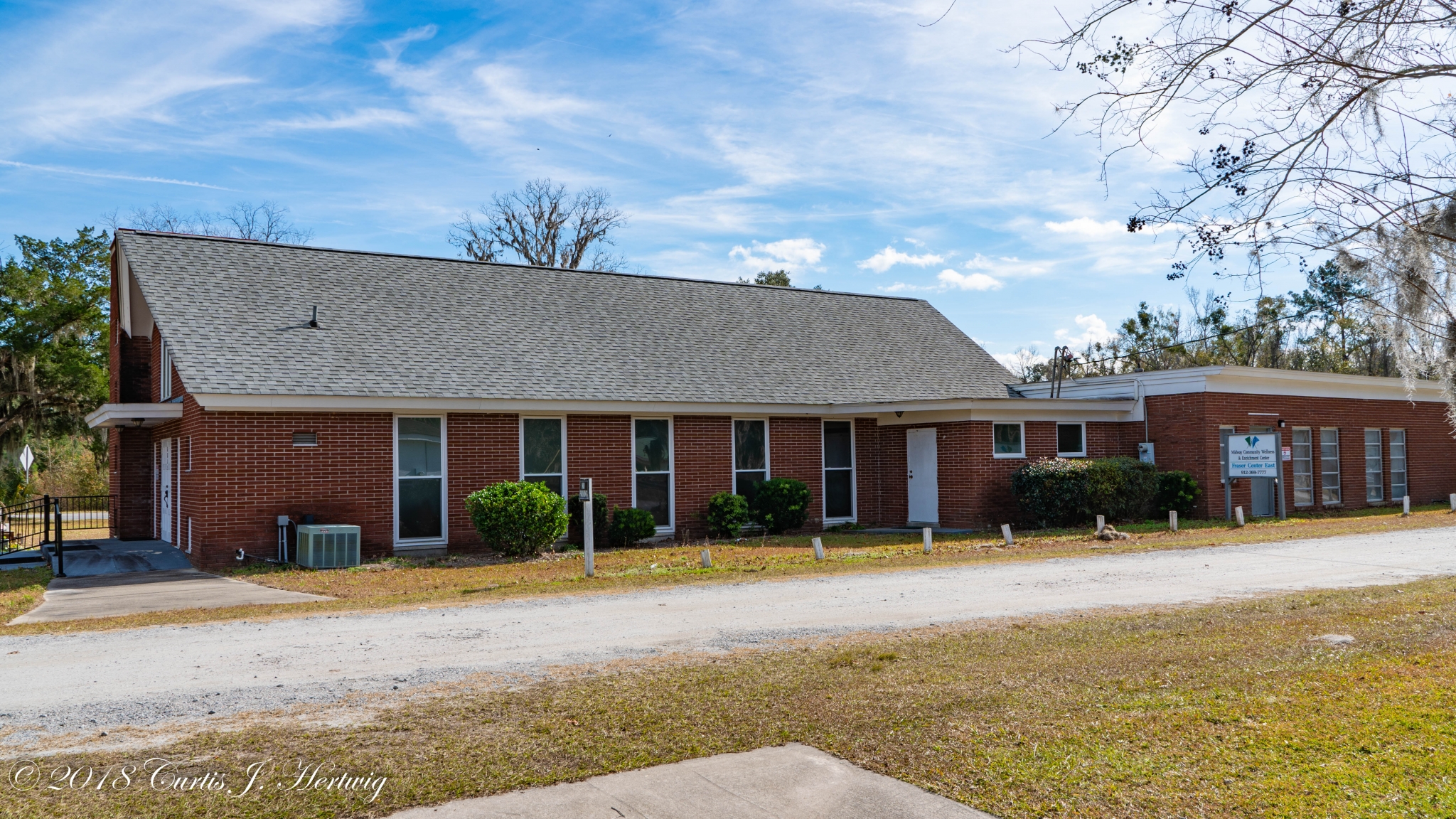 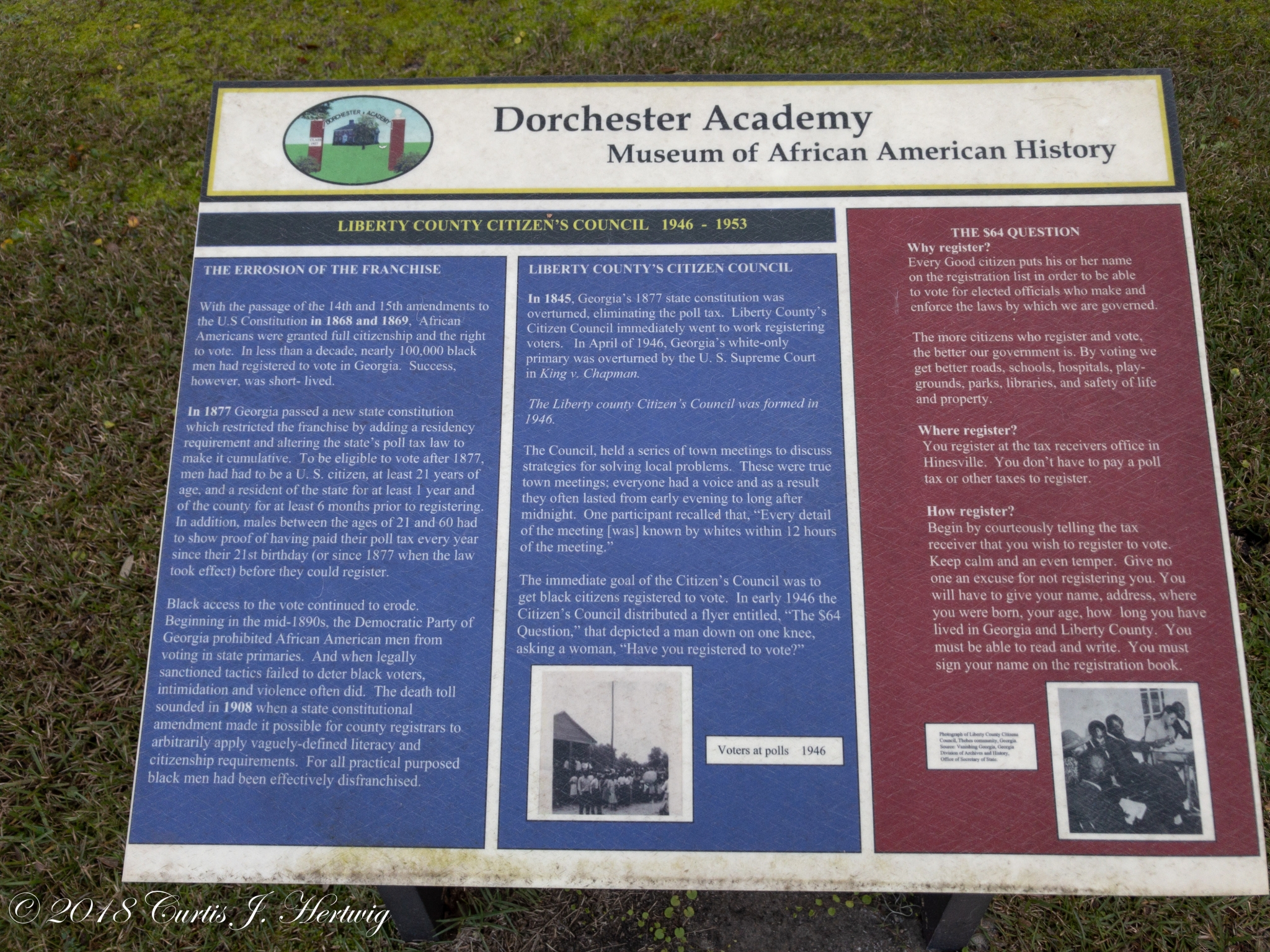 Schools were eventually merged and the Dorchester’s academic mission came to an end, but it has remained. Most notably Civil Rights leaders of the 60’s – Martin Luther King, Jr, Andrew Young and others – planned for Project C – the March in Birmingham. It is also a community center.

Today I met a man who participated in those protests in Birmingham. He was standing in front of his own historic marker. But that’s for another post.