Recently we have had some long awaited good news. In the 1930s as a part of the Civilian Conservation Corps some mounds of archeological significance and dear to the Creek Indians (who had been forcibly removed to Oklahoma) were designated a National Monument of around 240 acres.

Even then they wanted to make it a larger park, but didn’t have the resources to do so.

Over the last few years, locals have pushed for expansion with the help of our representatives & senators; the law would pass one house of Congress but not the other and the session would end with nothing done. Last year the perfect storm occurred and it passed both houses and landed on the desk of the President.

The actual bill expanded 3 parks in Georgia and such things are popular, low-hanging fruit as bills go. In addition, our current president doesn’t seem to mind running up the deficit and he signed the bill. (Nothing about funding the expansion… but I digress off into politics. Sorry.) However it came about, hurrah that it did!!!

So, now the Ocmulgee National Monument becomes the Ocmulgee Mounds National Historical Park. The acreage quadruples, much like the name. 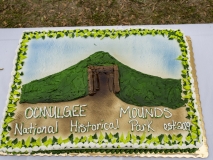 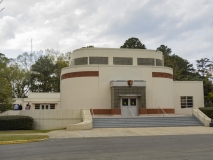 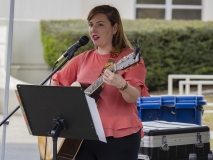 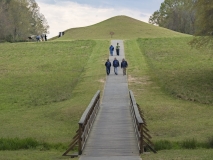 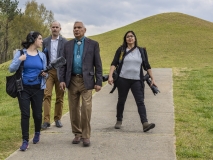 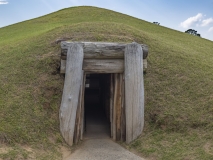 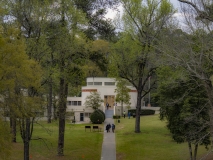 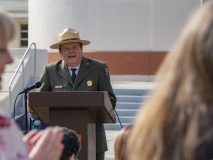 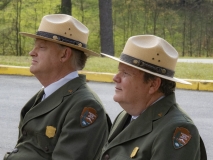 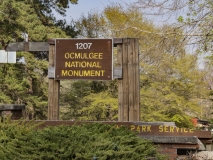