Two years ago I was supposed to go to northern Spain for Easter. This year I finally got to do it.

For towns in the Basque region and all over Spain this is like their Spring festivals and they parade and put on reenactments with great fervor.

The hoods and robes that they wear when they parade are an homage to the days of the Spanish Inquisition when, if you performed a penance, you were allowed to wear the hood to show it.

Whether adoption and adaption of the attire by the KKK in the American South was intentional or not, the resemblance is unmistakable and unsettling. Nonetheless, I believe I captured one wearer in a moment of self-reflection and two children showing signs of universal boredom while in the parade. 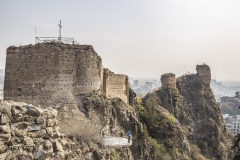 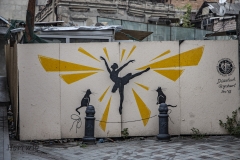 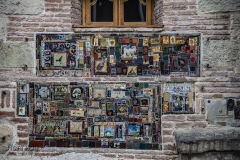 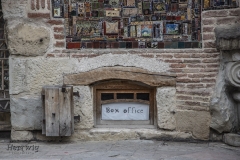 2 thoughts on “Easter In Spain”